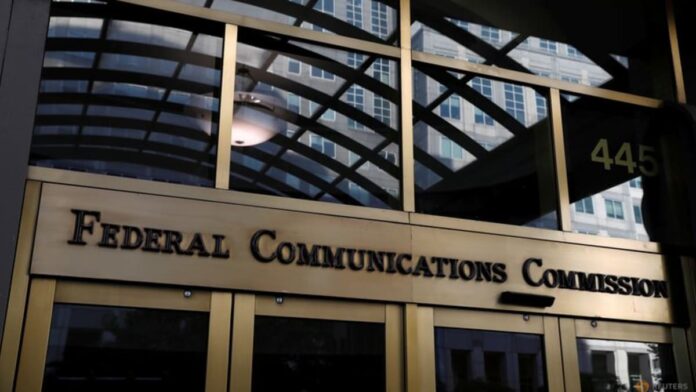 The FCC said these companies, along with associated national security risks, are subject to Chinese government exploitation, influence and control. They also expressed concern that they would “be forced to comply with the Chinese government’s demands regarding wiretapping without being able to object to such requests.”

The Chinese embassy in Washington and US attorneys for China Unicom and Pacific Networks did not immediately respond to requests for comment.

“We are taking additional steps to close the door to these companies.”

In October 2021, the FCC also revoked the US license to China Telecom (USA), and in 2019 rejected China Mobile’s bid to provide US telecom services, citing national security risks. Did.

Being on the covered list means that funds from the FCC’s $8 billion Universal Services Fund may not be used to purchase or maintain products from companies. The fund supports telecommunications for rural areas, low-income consumers, and institutions such as schools, libraries, and hospitals.

Earlier this year, the Chinese embassy in Washington said the FCC had “abused state power and viciously attacked Chinese telecom operators again without factual basis. The United States will immediately stop its unjust crackdown on Chinese companies.” should,” he said.