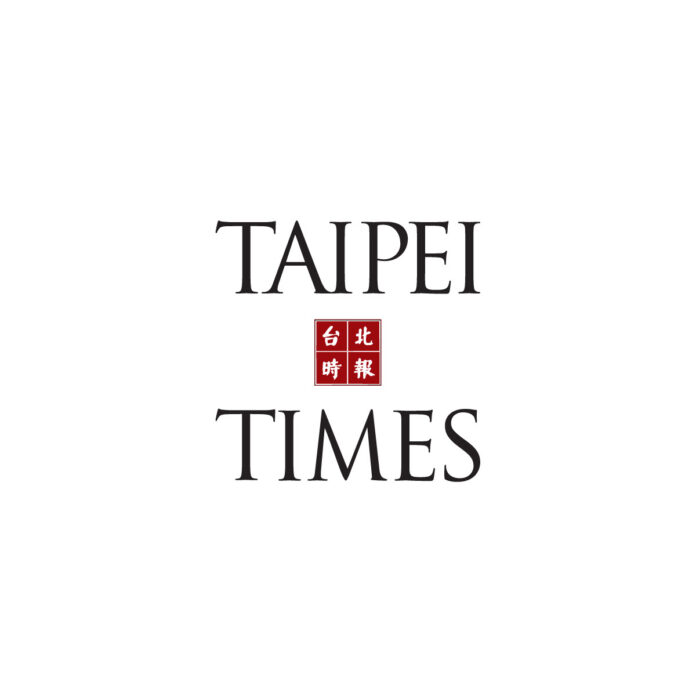 Taiwan is a fully functioning democracy with a constitution and a democratically elected leader. Over the past 70 years, China’s political system has matured and is completely different from communist China. Consistently ranked as one of the freest countries in the world by the Freedom House and Reporters Without Borders Freedom Index, as well as the Economic Freedom Legacy Index.

Taiwan’s economic and political growth has been impressive. She is one of Asia’s major economies and a leader in the global semiconductor industry. Only 13 United Nations member states recognize Taiwan, and about 59 countries, including India, have informal diplomatic relations with Taiwan.

In the 17th century, Taiwan became a Dutch colony. It briefly regained its independence before being taken over by the Chinese Empire. In 1895, after the Sino-Japanese War, it became a Japanese colony. After Japan’s defeat in World War II, Taiwan came under the control of the Republic of China (ROC). It became a founding member of the United Nations as the Republic of China and remained there until 1971.

When then US President Richard Nixon established ties with Mao Zedong (Mao Zedong), the People’s Republic of China (PRC) was recognized as the official representative government of China in accordance with UN Resolution 2758.

The time has come to rectify this anomaly by officially recognizing Taiwan’s membership in the United Nations. First, to prevent Taiwan from being annexed by China militarily or illegally. Second, it must be done for the Taiwanese and for the humanitarian principles on which the United Nations is based.

Since the founding of the People’s Republic of China in 1949, the Communist Party of China (CCP) has falsified history to justify its hegemony and territorial ambitions. In 1949 China annexed East Turkestan as Xinjiang. In 1956, China invaded Tibet and forced it to join the People’s Republic of China. After signing an agreement with India in 2003, China began claiming India’s Arunachal Pradesh state as southern Tibet based on false allegations.

China popularized the “nine-dash line” throughout its fictitious history, claiming 90% of the South China Sea. Built and militarized artificial islands despite international promises. In 2020, it committed a serious breach of the treaty it signed with the UK and took Hong Kong.

Over the past 70 years, the Korean War, the Sino-Indian War, the Sino-Vietnamese War, and the Sino-Soviet skirmishes are evidence of China’s military aggression. As recently as her 2020, China has been asserting militarily along the South China Sea and China-India “actual lines of control”, aiming to change the “status quo” to its advantage through salami slicing tactics. . U.S. House Speaker Nancy Pelosi’s move across the Taiwan Strait after visiting Taipei last month seemed almost unimaginable to her intentions of annexing Taiwan.

Taiwan is the antithesis of China’s communism and authoritarianism, and Taiwanese challenge this authoritarian model. A poll found that 87% of her Taiwanese do not want to be ruled by China, and 73% want to take up arms to defend themselves against Chinese aggression.

Last month, the United Nations released a report on the Chinese treatment of Uyghurs, which said crimes against humanity and serious human rights abuses were committed under the guise of counter-terrorism. According to reports, millions of people are detained in “re-education” centers in Xinjiang.

This parallels the remarks made by Chinese Ambassador to France Lu Shaye that Taiwanese would be “re-educated” if Taiwan were reunified with China. The fate of his 23 million in Taiwan may resemble his 25 million in Xinjiang. For purely humanitarian reasons, Taiwan should be admitted to the United Nations to prevent a Chinese takeover.

Taiwan is involved in bilateral trade and economic agreements with many countries and blocs, including China, the United States, the EU, Singapore, Japan, the Philippines, Indonesia, South Korea, and India. As the world’s 18th largest economy, Taiwan is fully integrated into the global landscape.

As the undisputed leader of the semiconductor industry, the country is key to the development of robotics, artificial intelligence, cybertechnology, communications, space exploration and energy storage. Taiwan’s technological prowess is critical to the world in combating climate change, and its impact can be seen in the disasters that plagued China, Pakistan and Europe this summer.

Leaving Taiwan on the sidelines of international organizations is self-defeating. Some efforts have been made to include Taiwan in global governance, but it has not been reasonable or fair.

Taiwan will find it difficult to declare independence for fear of retaliation from Beijing. It is clear from China’s violent reaction to Pelosi’s visit that if China cannot militarily annex Taiwan, it can use its missile powers to ravage the country to rubble. It would be a man-made disaster.

The United Nations should facilitate the gradual but full integration of Taiwan into international organizations. Influential member states such as the United States, Japan, United Kingdom, France, Germany, South Korea, Australia and India must defend Taiwan’s cause. China will strongly oppose it, but that’s okay. It’s time to approach China head-on before it’s too late. If that requires restructuring the United Nations system, it must be done.

India understands the plight of Taiwan, which is also a victim of China’s conspiracy. It is time for India and Taiwan to step up cooperation on all fronts, sabotage China’s plans, and ensure that the Taiwanese earn the status, dignity and justice they deserve as a progressive nation. The time has come for Taiwan to be granted full membership in the United Nations.

Lieutenant General PR Shankar PVSM, AVSM, VSM is the former Director General of Artillery of the Indian Armed Forces. He is a professor at the Indian Institute of Technology, Madras and has written extensively on strategic and geopolitical issues.

Comments are moderated. Please keep your comments relevant to the article. Statements containing abusive and obscene language, personal attacks of any kind or promotions will be removed and users will be banned.The final decision is at the discretion of Taipei Times.