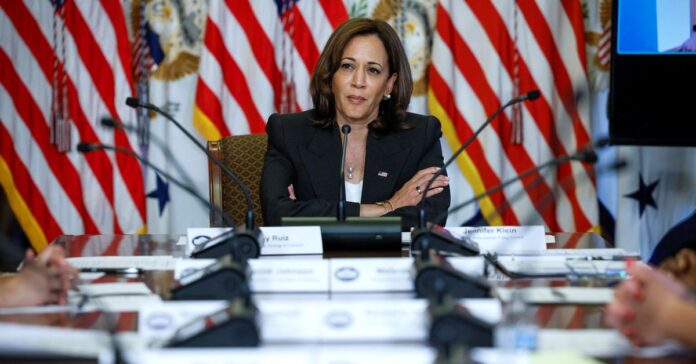 “We are very much in line with our partners and this will be an opportunity for the vice president to discuss recent developments and future directions with the leaders of both Japan and South Korea,” the official said. “We can assume that Taiwan will stand up.”

Officials said Harris’ visit will include Tokyo and Seoul.

Washington is also beginning to consider options for a sanctions package against China and other options to deter an invasion of Taiwan, a source familiar with the discussions told Reuters earlier this month. read more

China views democratically ruled Taiwan as one of its provinces. Beijing has long been committed to bringing Taiwan under its control and has not ruled out using force to do so.

The White House insisted its Taiwan policy had not changed, but Biden’s comments were the most explicit to date about sending US troops to defend the island. These statements followed an Aug. 2 visit to Taiwan by US House Speaker Nancy Pelosi, which also angered China. read more nL1N2ZH00B]

Chinese President Xi Jinping warned in a July phone call with Mr. Biden about Taiwan that “those who play with fire will perish in fire.” read more

Reporting by Trevor Hunnicutt and Doina Chiacu.Edited by Leslie Adler