This Chinese Billionaire Was The Second-Richest Person In Asia, Now 93% Of His Fortune Is Gone By Benzinga 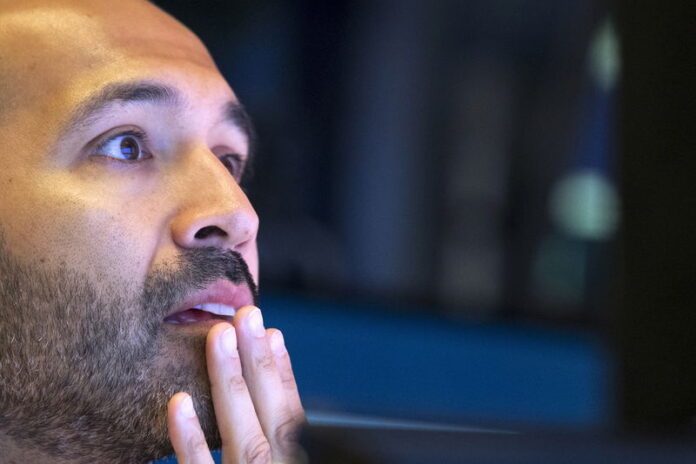 © Reuters.This Chinese billionaire was the second richest person in Asia, but now he’s lost 93% of his fortune

Benzinga – One of China’s richest businessmen and once Asia’s second richest Chinese billionaire has seen his fortune drop by 93%.

Chairman of Evergrande Group, a Chinese real estate developer, Hui Kayan, It was worth $42 billion in 2017 and is now worth $3 billion, Bloomberg reports.

Hui’s Evergrande is the country’s most indebted developer, with $300 billion in debt, according to a CNN report. Additionally, the company faces real estate problems from 2021.

Hui ended up selling his house and private jet to save the company.

The UK’s most expensive house at Rutland Gate in London (purchased for $232 million in 2020) was also owned by Hoy before it was put on the market again. Formerly owned by the late Crown Prince of Saudi Arabia, Sultan bin Abdulaziz.

Evergrande has yet to deliver on its interim debt restructuring plan after its US dollar bond defaulted in December 2021, raising further concerns about its future. The company holds more than $16 billion of his dollar bills.

Wanting to start 2023 positively, Hui told staff, “2023 will be an important year for Evergrande to fulfill its corporate responsibilities and do everything in its power to ensure construction projects are delivered.” .

“As long as everyone at Evergrande is united, never gives up and (and) works hard, we will definitely be able to complete our mission of ensuring deliveries, repaying all kinds of debts and resolving risks. ‘ Mr. Hui wrote. The letter.

In addition to his dwindling wealth, Hui has found himself politically isolated due to the latest move from the Chinese People’s Political Consultative Conference (CPPCC).

The CPPCC, an elite group of government officials and the industry’s most prominent figures, told Hui not to attend last year’s annual meeting.

China’s five richest property tycoons have collectively lost about $65 billion over the past two years, according to the Bloomberg Wealth Index.

READ NEXT: Why This Financial Services Firm Will Be Bullish on China Stocks in 2023

© 2023 Benzinga.com. Benzinga does not provide investment advice. all rights reserved.