The ‘India pole’ in international politics 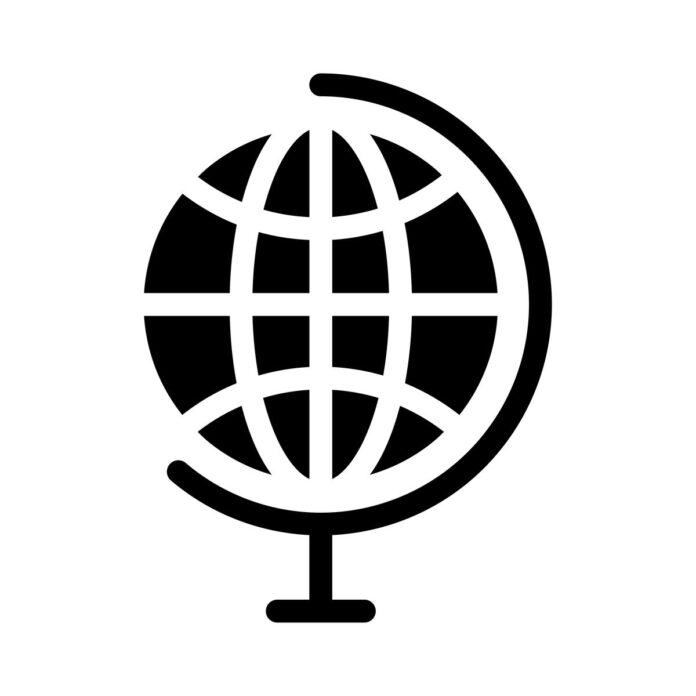 “Which side is India on?” is one of the fundamental questions constantly faced by Indian foreign policy practitioners, thinkers and critics. The ongoing war in Ukraine on the one hand and the conflict between Russia (India’s traditional partner) and the US and Western countries (also India’s partners) on the other have increased the frequency/regularity of this question. After all, which side is India on? Is India with Russia or with the US/West in this war? The problem with these rather one-dimensional questions is that They habitually assume that there are only a few elected sides in world politics, and that India is not a geopolitically influential side. In particular, India is asked, “Which side are you on?” China is seen as being on one side, so much more than China.

Ultimately, a stubborn India is reluctant to draw a line when big powers seek India’s support in geopolitical disputes such as the one over Ukraine. But the inherent reason behind Indians’ reluctance is not stubbornness, but a self-consciousness that sees itself as the pole of the international system rather than as a satellite state or camp follower. India refuses to take sides because it sees its interests as a side not accounted for by the other factions and poles.

Some reflections on ‘India as a Pole’ are perhaps appropriate at a time when India is chairing two bodies of geopolitical importance today, the G20 and the Shanghai Cooperation Organization (SCO).

India is an ally

Indian policymakers essentially see themselves as the poles of the international system despite the nation’s relative lack of material capabilities. It is also very much in line with the idea of ​​New Delhi as a pole of a multipolar world.

It has a rich history. The origin of this idea can be found in the character of this country’s long struggle for independence. Pre- and post-independence presentations of leaders such as Jawaharlal Nehru, Gandhiji and Bal Gangadhar Tilak on international politics. India’s inherited (undisputed) primacy as a British Empire heritage state in South Asia. A civilized self-consciousness greater than Indian life. The Non-Aligned Movement (NAM) experimentation has all contributed to India’s desire for its own foreign policy identity and voice in national decency. For much of modern independence history, India’s foreign policy has been a unique experiment. It has its pitfalls and has led to foreign policy errors, but that does not detract from its unique sense of external agency. It serves the polar self-assumed identity. Here lies the origin of the modern state, which refuses to be led or easily fitted into one pole, instead seeing itself as the pole.

Historically, India’s view of itself as a pole is evident in the way India has pursued non-alignment in the decades since its independence. Some of these vestiges continue to influence India’s foreign policy to this day. It is also important to point out that India’s non-alignment is often misunderstood, given that many foreign commentators and practitioners interpret it as neutral. But for India, non-alignment is not neutrality, but the ability to take a stand on specific issues on a case-by-case basis.

What does being a pole mean for India? The classical view of polarity is one of domination of the international system by great powers, balance of power by great powers, and alliance building based on ideology or distribution of power aimed at such balance. But India has a different view of seeing itself as a pole. It never actively sought to dominate the regional subsystems of South Asia (albeit with occasional grudging interventions, often with disastrous results). Its balancing behavior was substandard, refusing to build alliances in the classical sense of the term, or seeking out camp followers or loyalties. For example, even the 1971 Indo-Soviet treaty during the Bangladesh War) was subject to emergencies.

If the idea of ​​India being a pole of the international system is not strictly governed by classical understandings, what actually are the various elements of the idea of ​​India being a pole? To that end, we believe that South Asia has a strategic perimeter and a natural claim to superiority. Second, it discourages interference by other factions in that space. Third, it often tends to speak for ‘disadvantaged groups’, physical (South Asia) or others (NAM, developing countries, global South, etc. to varying degrees). We also welcome the rule of law and local order. India’s historical focus on the region has been as a provider of common goods, rather than as a rule-setter or a claimant of allegiance. Without nationalistic overindulgence, can we say that the idea of ​​India being polar is deeply entrenched in the normative framework?

What the world should know

If the above is a complex but reasonably accurate description of India’s sense of place in the world, note that anyone trying to lure India to either side will hate New Delhi to stand in line. India’s recent or past statements on issues of global importance such as North Atlantic Treaty Organization airstrikes in Ukraine, Iraq and Serbia, and bringing climate change to the United Nations Security Council (UNSC) , indicating that India tends to take the following positions: I am informed not only by my interests, but also by the feeling that I am a unique player on the world stage. This is the key to understanding India’s external behavior.

Despite the geopolitical challenges facing India today, India remains a vital power in the Indo-Pacific region and beyond, and is a key contributor to security, climate and other challenges affecting the world. We have the ability to support your efforts. Therefore, the West must treat India not as a cheerleader, but as a partner. They need to mainstream India into global institutions such as her UNSC and consult India instead of telling India which side to take. The question to ask India is not “Which side are you on?” But “what’s your side?”.

As India assumes the presidency of the G20 and SCO in 2022, it will further assert its status as a major pole in the international system and discourage requests to follow either side. Therefore, those wishing to work with India on the global stage must learn to deal with the ‘Indian Pole’.

Hapimon Jacob teaches in the Department of International Relations at Jawaharlal Nehru University, New Delhi and is the founder of the Strategic Defense Research Council.