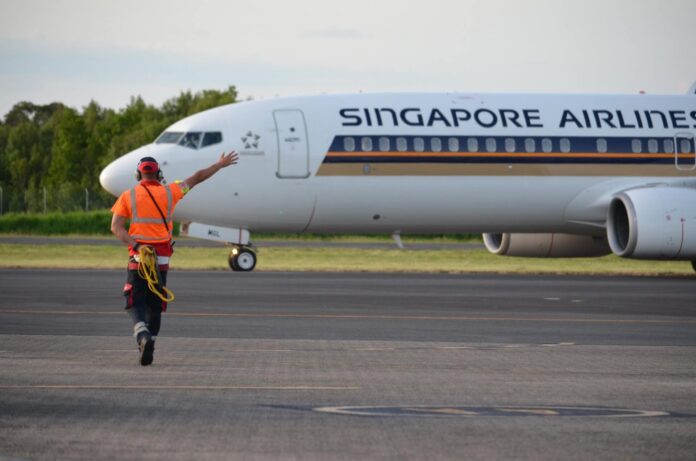 22 November 2022 – Singapore Airlines (SIA) will increase its frequency of flights to East and Southeast Asian destinations during the Northern Hemisphere season (26 March to 29 October 2023), with a flight to Busan. Resuming flights and increasing Airbus A380 flights to Australia. Strong projected demand for these destinations.

Joan Tan, Senior Vice President of Marketing Planning, Singapore Airlines, said: As we bring our network to these regions closer to pre-pandemic levels, our customers will have more flight options when planning their vacations. ”

From 1 May 2023, SIA will increase the frequency of SQ618 (Singapore-Osaka) and SQ619 (Osaka-Singapore) from four weekly flights to daily flights. This will bring the service to Osaka to 14 times a week.

As part of the review of travel demand and capacity, SIA will adjust other parts of its network.

After 27 June 2023, services between Singapore and Seattle, SQ28 and SQ27, will remain as three weekly services.

From 28 March 2023, flights SQ52 and SQ51 on the Singapore-Manchester-Houston route will operate four times a week, but will now operate three times a week. -900 long-range aircraft from 2 April 2023.

SIA continues to focus on the North American market. Even with the above network adjustments, airlines will operate more seats to the US compared to pre-pandemic levels.

All times stated in this press release and accompanying documents are local times. Additional services are subject to regulatory approval. Tickets will be sold in stages through SIA’s various sales channels.