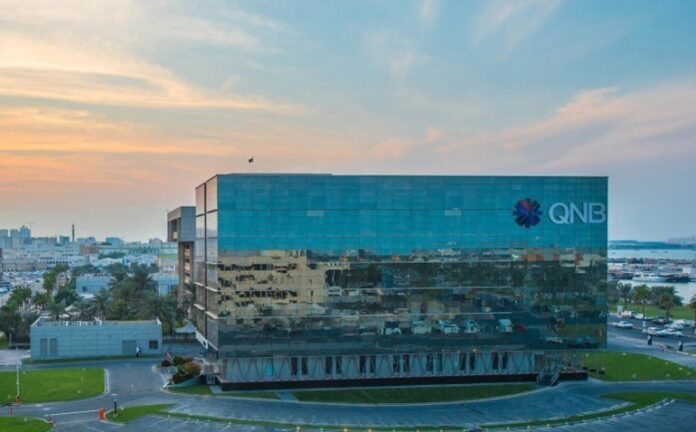 DOHA: The Qatar National Bank (QNB) attributed the dollar’s strength to the relatively strong performance of the US economy, calling it a “safe haven” instrument and criticizing geopolitical trends in Europe and Asia. Backed up again by confusion.

The QNB’s weekly report forecast that developed economies are likely to remain in a more vulnerable position in terms of growth compared to the dollar, which remains high for some time, with the dollar’s value declining against major currencies. He added that it has been on the rise recently.Highlighting that the Dollar Index (DXY) increased by more than 10% annually from pre-pandemic levels and by 19% compared to post-pandemic levels, this increase was
Covers major currencies such as the euro and the Japanese yen.

The report showed that the dollar was supported by high demand from global investors in the early days of the pandemic, but soon after, as the United States introduced economic incentives more quickly, the dollar fell by 5 in 2020. The US dollar weakened against major currencies for the six months from January to January 2021. than other economies. However, these moves later completely reversed direction, sending the US dollar’s value skyrocketing even further. This included gains of 17% against the euro, 24% against the yen and 13% against emerging market currencies.

The report attributes the dollar’s value performance to three main factors, the first of which is that the growth gap in the US was greater than in other countries. While the U.S. economy performed well, with GDP growth of 2.5% from pre-pandemic levels, her GDP growth was 1.5% in the Eurozone and -0.6% in Japan over the same period. Similarly, the gap between US and (emerging markets) EM growth rates has narrowed significantly, indicating that EMs have underperformed relative to each other. Accelerating relative US growth tends to favor domestic investment, attracting capital from abroad. It supports US dollars.

The second factor in the report concentrated on expected real interest rates, with future inflation indicators adjusting medium-term rates, also moving in favor of the US dollar. this is,
This is due to the aggressive policy stance of the US Federal Reserve (FED), but also to the fact that US medium-term inflation expectations have eased in recent months. In the Eurozone and Japan, by contrast, weaker economies and rising debt levels have placed central banks far more constrained in their fight against inflation, thus boosting inflation expectations.

In a third factor, the report reiterated the US dollar’s benefits from heightened political and geopolitical risks threatening global economic conditions. This leaves investor and consumer sentiment vulnerable to negative news.