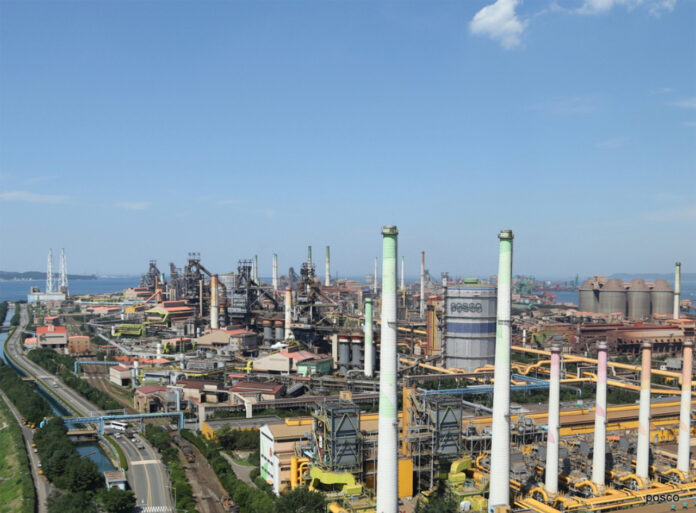 South Korean steel giant POSCO announced on Sunday that its production plants in Pohang and Gwangyang have been certified as Responsible Steel, becoming the first Asian company to win the honor.

POSCO’s Pohang and Gwangyang steel plants were certified at an industry forum in Memphis, Tennessee on October 31 after nine months of evaluation and inspection.

A ResponsibleSteel official said, “It was a great opportunity to consider POSCO’s approach to ESG management.”

“This achievement has been a major driving force behind POSCO’s continued focus on ESG business management. will be,” he said.

Under its long-term ESG plan, POSCO will establish a support system and global network with governments in developing carbon-free hydrogen steel production systems to help the country reach its 2050 net-zero target. I want to

The company was named the world’s most competitive steel producer for the 12th consecutive year in a global industry report published last November.

In its annual evaluation of 35 steelmakers around the world, World Steel Dynamics, a global steel information services provider, gave POSCO the highest possible score of 8.54 out of 10.

The WSD report ranks steelmakers based on 23 categories. It gave POSCO the highest score in eight segments, including technological innovation and human resources, according to POSCO.

In April, Posco became the first Korean company to become a Sustainability Champion member of the World Steel Association. Last month, we also received an award from the 2022 Steely Awards for our commitment to sustainability.