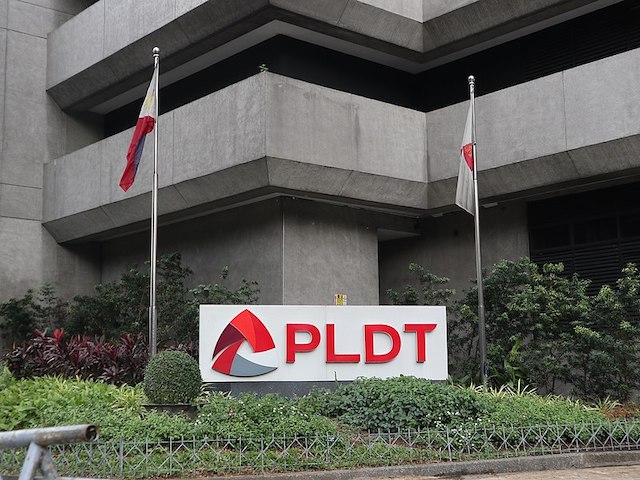 Philippine integrated operator PLDT has successfully completed the landing of the Asia Direct Cable System (ADC) shore-end segment at the Western Cable Landing Station in Nasugbu, Batangas. The cable spans 9,400 kilometers of fiber optic routes from the Philippines to East and Southeast Asia.

The ADC aims to boost PLDT Group’s already unmatched international capacity up to 36 terabits per second (Tbps) and close to 100 Tbps by the end of 2023. The second phase of the offshore installation, launched in the Philippines, will continue to further link his six other international cable landing points in Asia, including Tuas in Singapore. Hong Kong, Chung Ham Kok. Quy Nhon, Vietnam. Thai sriracha. and Shantou, China. The offshore installation of the trunk line segment at Maruyama, Japan has been completed in the first phase of offshore construction.

Once the ADC is complete and in service by the end of 2023, PLDT’s Batangas Cable Landing Station will host a total of three international submarine cable systems. It currently hosts SEA-ME-WE3 cables serving South Asia, the Middle East and Western Europe, as well as the region’s No. 2 Asia-Pacific cable network.

PLDT Batangas Cable Station is PLDT’s longest continuously operating cable station, the closest station to the metropolitan area, a key engine of economic growth and digital transformation in the Philippines, and a key landing termination hub for global connectivity in the Philippines. is one of The facility has achieved ISO 22301 Business Continuity Management System (BCMS) certification for seven consecutive years and is globally certified. PLDT’s cable landing stations across the Philippines are directly connected to the upcoming VITRO station, VITRO Makati. The rest of Rosa and PLDT’s data center network provides massive amounts of global data to hosted enterprises and hyperscalers.

PLDT has invested more than P518.5 billion in total capital expenditures over the past decade, significantly expanding its data center sites to 11 and its total fiber footprint to approximately 1,091,000 kilometers as of the end of September.