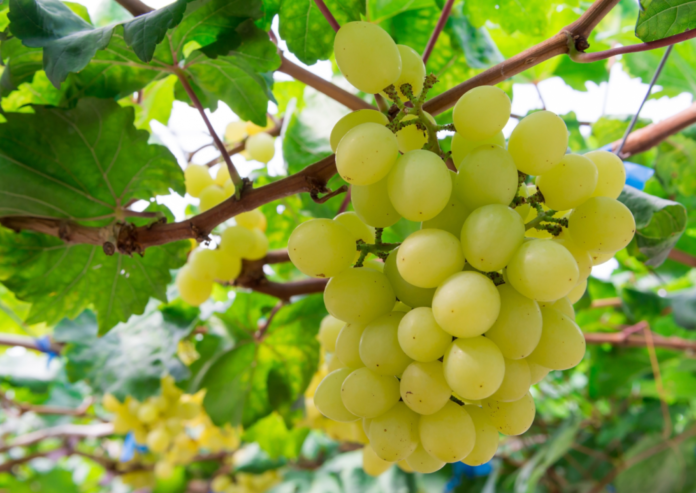 In the first half of this year, Peru’s agribusiness exports to Southeast Asia totaled US$187 million, reflecting a year-on-year decline of 36.1%.

These figures call for an effective work plan to make better use of these markets, said the Association of Exporters (ADEX).

Edgar Vásquez, director of the Center for Global Economic and Business Studies (CIEN-ADEX), showed that there are indeed Peruvian products exported in significant quantities, but various factors have led to It has not reached the position in United Nations Association (ASEAN): Brunei, Cambodia, Indonesia, Laos, Malaysia, Myanmar, Philippines, Singapore, Thailand, Vietnam.

“In agribusiness, grapes are Peru’s largest shipped fruit globally, with over US$1 billion in 2021. We import grapes, but Peru accounts for only 2% of that total.The figures are similar to fresh tangerines, avocados and blueberries, among others,” he explained.

Vasquez adds: , looking at where trade agreements do not yet exist, ending negotiations and complementing them with an aggressive agenda of sanitary openings that allows our key products to position themselves.

He recalled that Peru imported about US$2.2 billion from ASEAN member states last year, but shipped only US$653 million.

He added that we should not lose sight of the free trade agreements in force between Thailand and Singapore. “In the case of Vietnam, Malaysia and Brunei Darussalam, the latter two have not yet been ratified, but we are united by the Trans-Pacific Agreement,” he noted.

Primary exports to Southeast Asia totaled $81.6 million in the first half of the year, down 60.5%, accounting for 43.6% of the total. Mining led the sector with US$65.5 million, thanks to copper and its concentrates. Its main destinations were Malaysia, Thailand and Vietnam.

Non-traditional exports amounted to US$105.4 million, an increase of 22.3%. Agribusiness (USD 36.2 million) was the most important subsector, growing by 23.7%, followed by direct human consumption fishing (USD 28.5 million) and non-metal mining (USD 17.4 million).

The most in-demand food items were cocoa beans and fresh grapes, mainly shipped to Thailand, Indonesia, Vietnam, Malaysia and Singapore.