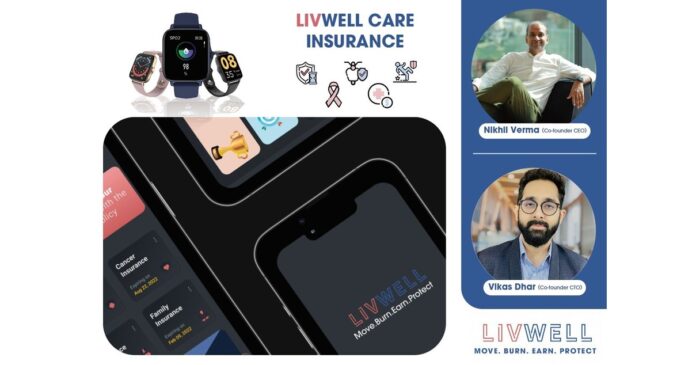 In addition to its investment in LivWell, Flipkart Leap Ahead will facilitate mentoring by senior Flipkart leaders as part of its program.

“While furthering our vision of establishing Indian Harnessing the power of the health ecosystem to make Indian customers healthier by launching the first blockchain-powered insurance sale in a bite-sized and affordable format within the fascinating health and wellness landscape We believe that adopting good habits can be rewarded. We aim to use blockchain to settle claims and protect user activity data. ” Nikhil Vermaco-founder and CEO of LivWell Asia.

Prior to Flipkart’s investment through the Flipkart Ventures Fund, LivWell Asia won several awards in 2022. This includes the Insurtech Award from 1337 Ventures and the FWD Insurance Alpha Startup Studio, which provides access to funding and a starting point for entering the Malaysian market.

The brand focuses on rewarding end-users based on lifestyle value and InsurTech products. Integrated with wearable devices and wearable smart devices, the brand’s core offering of comprehensive services such as gym memberships and nutrition plans, the fitness app engages users with fitness challenges, including booking classes. Use activity data to recommend bite-sized meals. insurance.