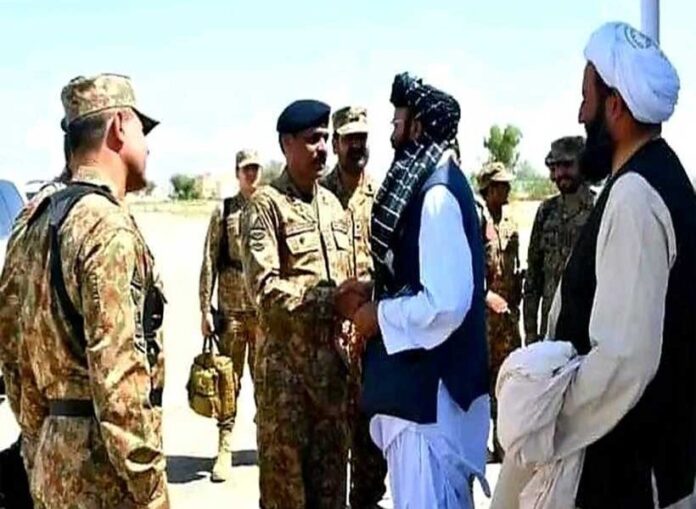 Major Taliban commander Maulvi Habibullah Sheeran, known as Zarqawi, a resident of the Zuhai district of Kandahar state in the southwest of the Taliban, was killed in the Battle of Panjsher, according to intelligence sources.

Meanwhile, at 3:25 p.m. on Friday, September 16, Mullah Abdul Qayum Zakir, a military officer in Panjshir and Andrab and deputy to the Ministry of Defense, was wounded in Panjshir, according to intelligence reports.

Last Friday, September 16, in a bloody battle, Mullah Qayyum Zakir, the military officer in charge of Panjshir and Andrab, was seriously injured and eight bodyguards, who were residents of Helmand and Uruzgan provinces, were killed. I was. Mullah Qayyum Zakir was transferred to his 400-bed hospital in Kabul at 10 p.m. on Sept. 16, while his Atiqullah, a former Taliban doctor, left his Al-Khair hospital in Pakistan’s Balochistan province for treatment. Invited to Kabul.

A bloody war is underway in northern Afghanistan, and about 300 Al-Fati troops are heading from Kabul to Panjshir tonight and may arrive tomorrow. Meanwhile, in Vienna, a three-day meeting of anti-Taliban political officials from Afghanistan’s former government unveiled plans to form a new military and political movement. Moreover, after dividing Afghanistan into his five main parts, based on that military plan, the political and military leaders of each zone began preparing their organizations against the Taliban, and the Taliban against the Afghan government. use political and military tactics such as those used by Republic of Afghanistan during the last two decades of resistance.