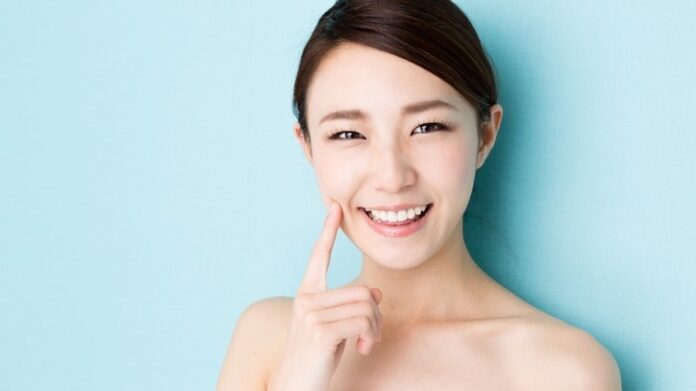 The campaign group, the EcoWaste Coalition, claims that the highest recorded concentration of mercury is 44,540ppm, well above the legal limit of 1ppm.

The group, which has tracked illegal trade in mercury-added cosmetics since 2011, is calling for immediate action to stop the illegal trade by health products and customs regulators.

“As a member of the Association of Southeast Asian Nations (ASEAN) and a party to the Minamata Convention on Mercury, we urge both the Philippines and Thailand to take urgent action to halt the manufacture, import, or export of cosmetics containing mercury. I urge you to take action.”Aileen Lucero, National Coordinator of the EcoWaste Coalition, said:

“Both countries are obliged to comply with the requirements of the ACD and the Minamata Convention, so we hope that relevant health and customs authorities will step up their actions to protect human health and ecosystems from the use of mercury in cosmetics. increase.”she added.

Under the ASEAN Cosmetics Directive (ACD), Member States agreed to ban mercury and its compounds as part of cosmetic formulations, setting a limit of 1 ppm for mercury as a heavy metal contaminant in cosmetics.

The Minamata Convention on Mercury, joined by Thailand in 2017 and ratified by the Philippines in 2020, sets a deadline by 2020 to ban the manufacture, import, and export of cosmetics containing more than 1 ppm of mercury.

The EcoWaste Coalition noted that the 2021 National Report submitted by the Government of the Philippines to the Convention Secretariat states: “The manufacture, import, distribution and sale of cosmetics containing mercury are prohibited.”na

Meanwhile, the Thai government said in a report: “Following an amendment to the Department of Public Health Notice on Determining Substances Prohibited from Use as Ingredients in Cosmetic Manufacture, we conducted market research in whitening cosmetics to screen for banned mercury.”na

According to the World Health Organization (WHO), “Adverse health effects of inorganic mercury in skin lightening creams and soaps include kidney damage, skin rashes, skin discoloration and scarring, reduced skin resistance to bacterial and fungal infections, anxiety, and depression. , psychosis, and peripheral neuropathy.”na

Mercury in soaps, creams and other cosmetics ends up in wastewater. Mercury then enters the environment where it can be methylated and enter the food chain as highly toxic methylmercury in fish, WHO said, further warning: “If a pregnant woman consumes fish containing methylmercury, the mercury can be transferred to the fetus, resulting in neurodevelopmental disorders in the child.”na

The EcoWaste Coalition is now urging the parties to the Minamata Convention to strengthen its implementation by strengthening customs controls, increasing market surveillance, including on online shopping platforms, and prosecuting violators of the ban on mercury-added cosmetics. I’m looking for