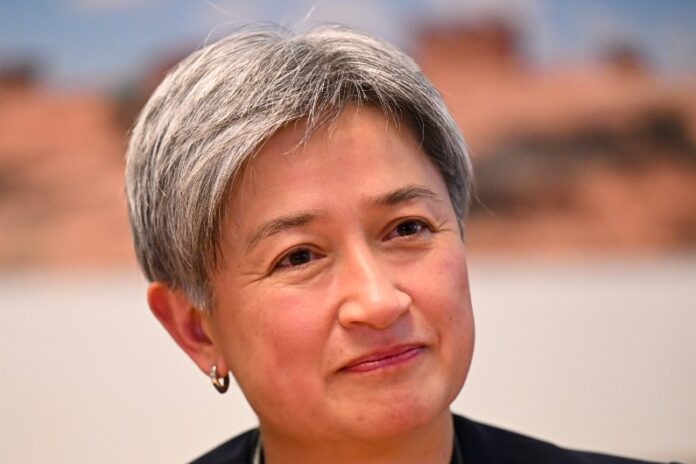 The continuation of work that started in Septemberon Monday Foreign Minister Penny Wong announced four new diplomatic posts — all coming from within the Ministry of Foreign Affairs and Trade.

Veteran DFAT officer Rod Hilton will assume the role of High Commissioner for the Solomon Islands. a period of strained diplomatic relations between the two countries.

In a statement, Mr Wong said the two countries are “family and friends of the Pacific”.

“Australia is the Solomon Islands’ largest bilateral partner, supporting all sectors of society and the economy, from health, justice, security and education to infrastructure, labor mobility, private sector growth, agriculture and rural development. I do,” Wong continued.

“We have strong police partnerships, decades of defense and maritime cooperation, and growing links between border agencies.”

Hilton has served as Deputy High Commissioner in New Delhi, Ministerial Advisor in Port Moresby and has represented Australia abroad.

Wong also announced the appointment of the first Swiss ambassador to the new Australian Embassy in Bern. The ambassador will also be accredited by Liechtenstein.

Elizabeth Day was named after the role and also received Liechtenstein certification. Liechtenstein, who until recently served as the state director of the ministry’s South Australian office, is another of his DFAT officials.

“The opening of the Australian Embassy in Bern is an important milestone in our bilateral relationship with Switzerland. I was.

“Australia’s new ambassador will work to improve bilateral relations with Switzerland and Liechtenstein and advance cooperation on strategic, economic, security and consular affairs.”

German Ambassador Philip Green will continue to represent Australia in Germany and Switzerland and Rickenstein will be removed from his responsibilities.

Meanwhile, DFAT official Anthony Aspden has been appointed consul general in Guangzhou, China. Most recently, he served as Assistant Secretary of the East Asia Outreach Chapter.

Staying in Asia, Justin Wyatt has been appointed Ambassador to Cambodia. Wyatt’s most recent role at DFAT was Assistant Secretary, Indo-Pacific Strategy and Regional Maritime Branch.