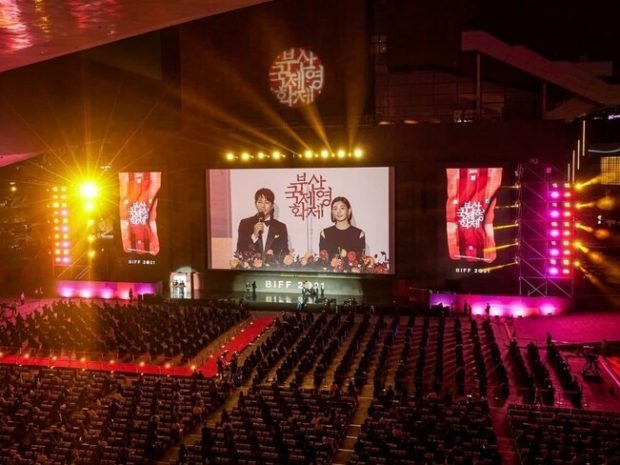 The Busan International Film Festival announced on Tuesday its vision and goals to expand its presence in Asia.

Founded in 1996, BIFF is Korea’s first international film festival and is held annually at a local theater in Busan.

According to the BIFF Secretariat, the first general meeting was held on January 27, 2022 at BIFF Hill in Busan Cinema Center. Following the conference, he announced a new vision of holding an event that connects Asian filmmakers and film fans. BIFF’s previous vision focused on becoming the best film festival in Asia.

The festival organizers also emphasized the goal of creating festivals to be held in different countries of Asia, rather than as a centralized festival in Busan.

Through the “BIFF Interlink”, event organizers will enable spectators from different countries to enjoy the annual film festival in Busan, mainly through online channels.

Another goal of BIFF is to establish the largest Asian story market for global buyers and sellers in the film industry.

The organizers said they would create a more open and convenient platform for insiders in the global film industry.

The Entertainment Intellectual Property Market will help hold meetings between movie-related intellectual property owners and buyers and will be held in the Asian Content & Film Market, but at the same time changing its name to Story Market. Strengthen online platform to global market.

Meanwhile, BIFF approved the reappointment of Chair Lee Young-Kwan at the General Assembly. First appointed in 2018, Lee will once again lead the annual film festival for the next four years. 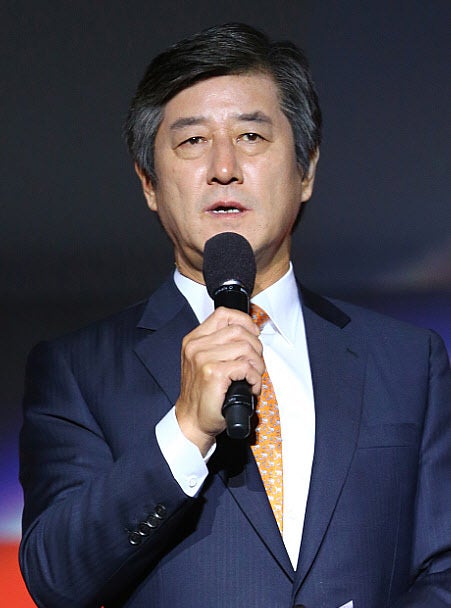 Lee was one of the founding members of BIFF in 1996, holding various positions in the organization, including chief programmer, vice director, and director of the board of directors.

According to BIFF, he led a successful festival last year, taking precautions against COVID-19.

Last year’s BIFF featured 223 films from 70 countries directly at six theaters in Busan. The opening and closing ceremonies were also held offline in 2021. This was a big change as the BIFF organizers held a significantly reduced event in 2020 with minimal screening, without an opening or closing ceremony, in the light of the coronavirus protocol.

The hottest entertainment news that arrives directly in your inbox

apply INQUIRER PLUS To access the Philippine Daily Inquirer and more than 70 other titles, share up to 5 gadgets, listen to the news, download as early as 4am and share your articles on social media. Call 8966000.

For feedback, complaints, or inquiries, inquiry.