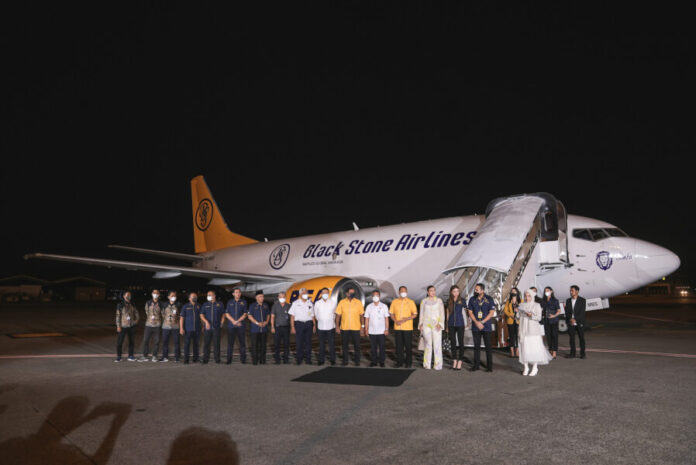 Zack Isaak, President of RGA-Black Stone Airline, said: Through group experience with existing cargo networks using airline market intelligence tools, we will improve niche routes that are not currently used by local cargo airlines, while at the same time creating new routes in other countries and regions in the near future. Aims to establish. “

In addition, RGA-Black Stone Airlines plans to expand its wings to passenger flight routes to Saudi Arabia and make pilgrimages to Umrah and Mecca in the third quarter of 2022. It will be operated using four A330 passenger planes. As the world’s largest inhabited country of Muslims, more than 50,000 people embark on a pilgrimage to Mecca, and 1.5 million people embark on a pilgrimage to Umrah from Indonesia every year. Therefore, establishing routes for passenger airlines on the Mecca Pilgrimage and Umrah programs will be a favorable market for RGA-Blackstone Airlines.

The Umrah and Mecca pilgrimage flight program is just one of several plans RGA-Blackstone Airlines has prepared for Indonesia’s aviation space, and proposals to enter the Chinese market are currently being considered. increase. RGA-Black Stone Airlines will also develop a pilot program for drone delivery services that deliver cargo via the drone operating system. “We are finding new opportunities in how to deliver cargo. We believe that drone methodologies will certainly become mainstream in the future. We are expanding the possibilities of this market, especially medical devices. We intend to enable premium cargo functionality with high-value, time-sensitive products, including emergency items and emergency items, “Isaak added.